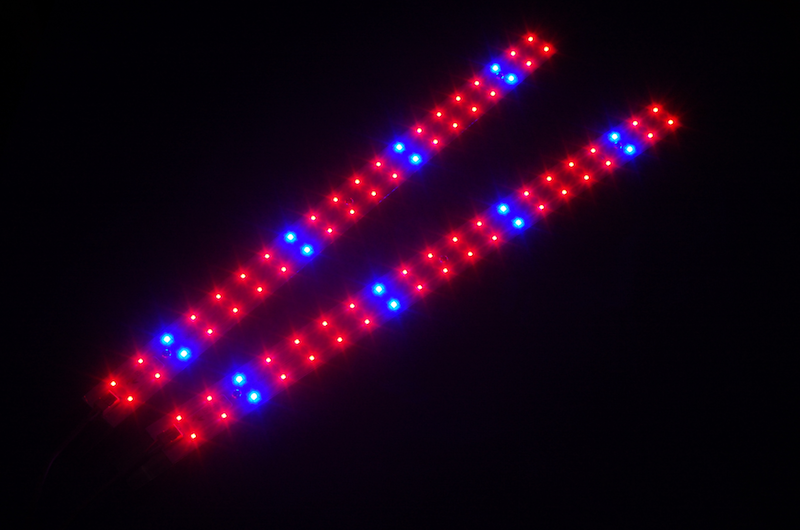 White LEDs are like black light posters. When the UVA (black light) strikes the phosphor on the poster, the color is changed (wavelength converted) by the phosphorescent ink. It’s not a reflection, the photons are absorbed and a few nanoseconds later are emitted. When you turn off a white LED in a dark room it may look like it is still dimly lit. that is the phosphor still emitting photons.

Most all of the R&D goes into the 450nm deep blue LED. That’s why it is the most efficient LED at converting electrons to photons. There are very few uses for green other than a stop and go light. Green is the most inefficient LED only because very little R&D is spent on green phosphor.

The way an LED works is there is an anode and cathode. Both are made of silicon but they have different elemental “impurities” added. The anode impurities create a donor material and cathode an acceptor material. The impurities are typically aluminum, indium, and gallium in the form of nitrides, phosphides, and arsenides.

Electricity flows from the donor anode to the acceptor cathode. Where the two materials meet, is called the band gap. It’s not an actual gap between the materials it’s just the “region” where the two materials meet. When voltage gets high enough (≈2-3v) electrons start moving from anode to cathode crossing the band gap. As the donor electrons cross the gap and hit the acceptor holes a photon is created. It’s the elemental impurities that determine the color along with the amount of energy required to jump the gap.

Blue photons carry more energy than reds so it takes more energy to create blue. That is why blue LEDs are ≈3v and red are ≈2v. Far red are about 1.9v and deep red about 2.0v, and red about 2.1v. Far red has a narrower band gap. As the band gap region is made wider the color shifts due to the amount of energy required to cross the gap. In the visible wavelengths far red carries the least energy and violet the most. And the forward voltages are respective.

If there were a red phosphor converter (PC) it would have a forward voltage over 3v. If it’s a native red its voltage will be around 2v.

If you want a pure red LED the red impurities have an advantage over PC that the Vf is 2v or one third less than deep blue. It’s not likely there will be a PC red.

The phosphors in a white LED are a combination of RGB phosphors. When the wavelengths are converted the larger the difference between deep blue and the re-emitted color the less efficient the conversion becomes.

In lighting, a high CRI is closer to the light emitted from the sun than a lower CRI. Red is the least efficient phosphor being furthest from blue. Red is also the color most needed to achieve a high CRI. People naturally prefer high CRI. Lower CRI is cheaper. People are cheap. So a high efficient red is one of the most sought after phosphors. This is how Bridgelux markets their 97 CRI Decor Ultra Line.

Originally posted at RIU, and reposted here with thanks.

1 thought on “How LEDs Work”